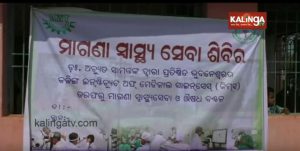 Locals of the tribal dominated Kandhamal districts have expressed their gratitude over organising such camps in their villages. They have conveyed their thanks to Dr. Samanta for organising such helpful health camps and have greatly admired the effort.