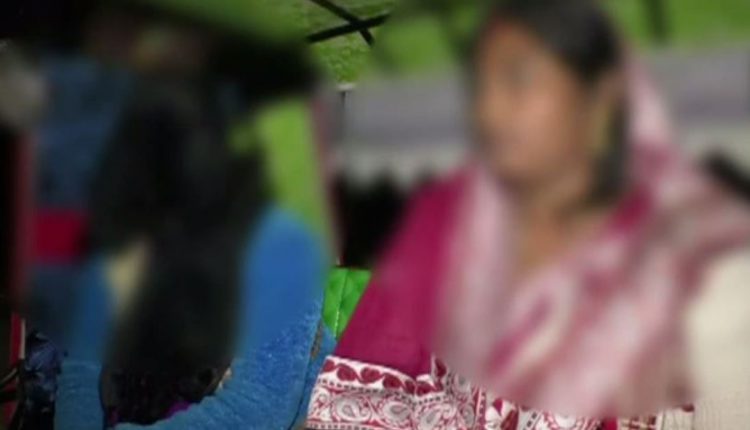 Kendrapara: In a strange incident a 14 year old minor girl who had allegedly been kidnapped was dropped back to her village by her kidnappers.

The incident has occurred in Choudakulat police outpost area near Patamundai in Kendrapara district.

The minor was reportedly going to her maternal uncle’s place in Thakurpatna, Aul block when Sisir Nayak a distant relative offered her a lift in his Bolero and she refused.

Sisir did not heed to her repeated refusal, grabbed her and forced her into the vehicle. Sisir and his friend traveled all night long along with the girl and dropped her off at the village at 4 am in the morning.

After the girl narrated the incident at her home, her parents have lodged a complaint in the local police station. The father has alleged that she was drugged.

She is undergoing treatment at the local hospital. Her statement shall be recorded after she recovers completely said the SI.

Must try Punjabi dishes for the season