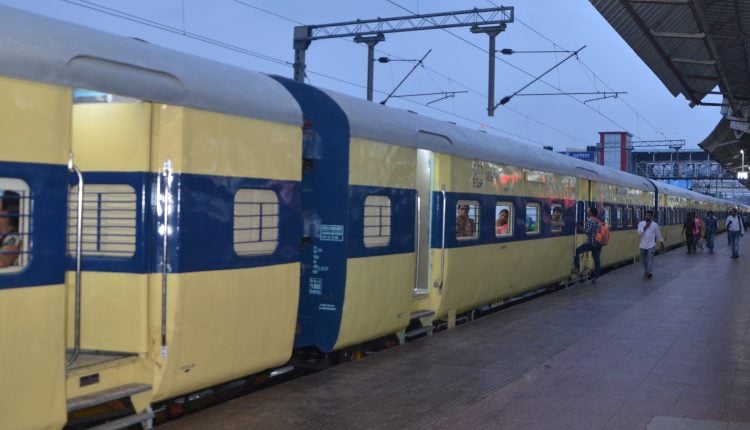 Officials said that with the introduction of new MEMU train, the services of this passenger train will be discontinued and the train will run with new numbers and with revised timings. 68109/68110 Kharagpur-Jajpur Keonjhar Road-Kharagpur MEMU from both the directions will replace the earlier conventional coaches.