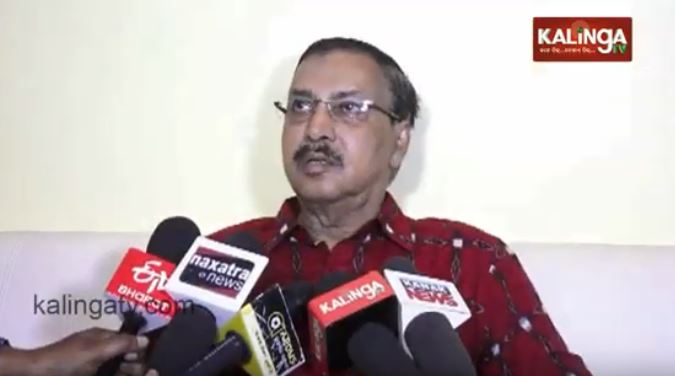 Das had been appointed as the Chairman of the rights watchdog by Odisha Government following approval by Governor Ganeshi Lal on August 22 this year. The Governor had also given his seal of approval for the appointment of senior High Court advocate Asim Amitabh Das as OHRC member on the same day.

Notably, the OHRC was functioning sans a fulltime Chairperson for the past 7 years since November 23, 2012. Later, Justice Raghubir Dash was officiated as the acting chairman of the commission starting from May 16, 2019.

He had been elevated as a Permanent Judge of the High Court on June 17, 1999.