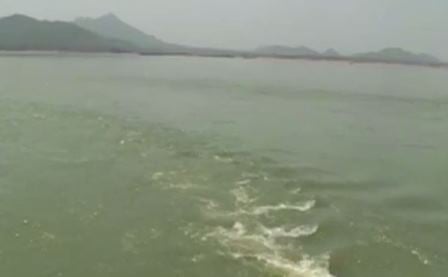 New Delhi: In a major jolt to Odisha, the special tribunal formed for Vansadhara Water disputes between Odisha and Andhra Pradesh on Wednesday allowed the latter to carry on with the construction of two barrages on the river near Ketragada and Naredi. The projects had been stalled after Odisha had raised objections with the tribunal.

According to the verdict of the Tribunal which came out after seven years, Naredi got a clean chit for continuation of construction while certain conditions were set by the Tribunal for work on Ketragada barrage to proceed.

The tribunal also directed the setting up of a four-member regulatory body to ensure that the order passed by the tribunal is fully observed.

Two officials from Central Water Commission (CWC) and two representatives, one each from Andhra Pradesh and Odisha, will be in the four-member committee.