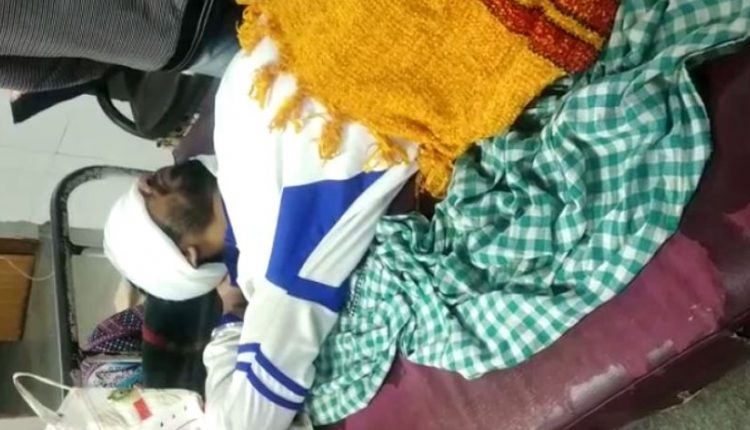 Cuttack: A 25-year old man sustained severe burn injuries in his face and neck as a girl threw acid on him in Jagatpur here in Odisha last night.

The victim, identified as Alekh Behara of Jagatpur, was admitted at SCB Medical College and Hospital here in the millennium city. His condition was stated to be stable, when the last reports came in.

The incident took place over failed ‘love affair’, said Alekh.  He also claimed that the accused girl was in ‘one-sided love’ with him.

Meanwhile, Jagatpur police detained the accused and began an investigation into the matter.