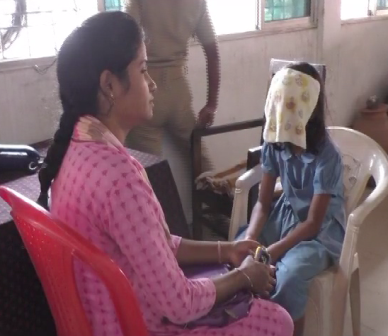 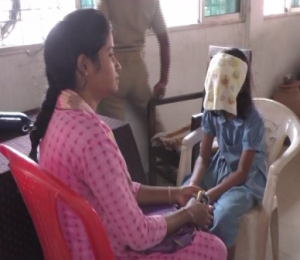 Jharsuguda: Barely three days after a girl was gang raped by a group of miscreants in front of her fiancé in a village in Ganjam district, a minor girl was attempted rape by a staff in Jharsuguda District Headquarters Hospital here on Friday.

The victim, an 11-year-old had visited the hospital last night along with an ailing relative and was staying with her family when the shameful incident took place.

The accused, a sweeper of the hospital, took the girl to a toilet on a pretext of offering her some food and tried to molest her, today morning.

However, the girl managed to escape from the clutches of the accused and narrated the whole ordeal before her mother, following which her family called up the Jharsuguda Childline and reported the matter.

A complaint has been lodged at the Jharsuguda Police Station in this connection and investigation is on to nab the culprit.