Bhubaneswar: In the RD Women’s University student Jharaphula Nayak death case, Police have detained one person on Thursday. One Rakesh Swain has been detained in Airfield Police Station here in Odisha in this connection.

As per reports, Commissionerate Police have detained one person in the death case of the girl student from Mayurbhanj district. As per father of the deceased, Rakesh was in touch with her daughter for which he doubts his involvement in the said case. 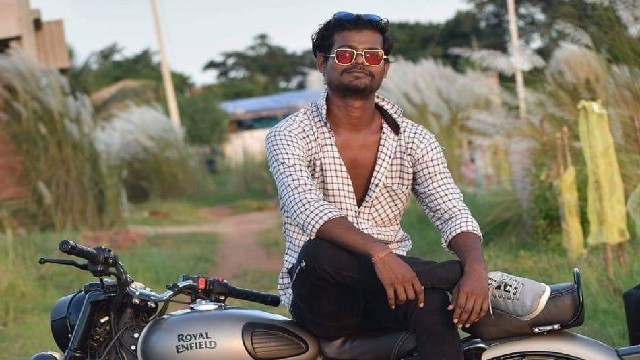 On the other hand, Commissionerate Police have said that Rakesh is the person who was the pillion rider of the scooty in which Jharaphula had been shifted and later thrown. However, it has been learnt that Commissionerate Police likely to hand over Rakesh to Jajpur Police for further investigation of the case.

Rakesh reportedly is a plumber from Sunderpada area of Bhubaneswar. Yesterday, the body of Jharaphula had been recovered from the roadside in Mulapala area of Jajpur district. Also, the scene of two youths carrying the body on a scooter was caged in a CCTV that had been installed in that area.