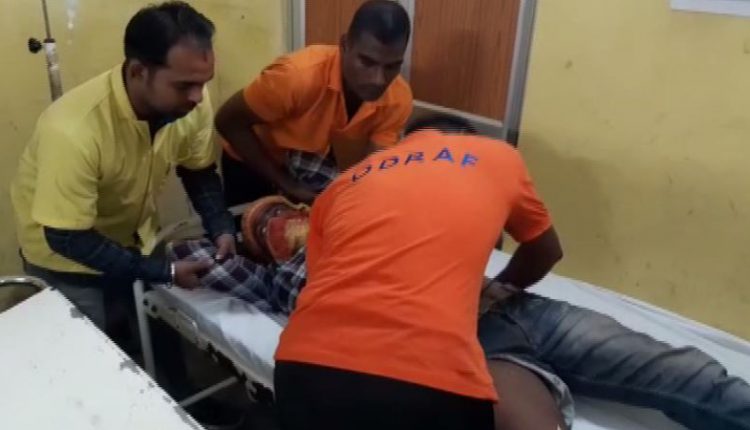 Puri: A JCB operator sustained critical injuries after the debris of a building fell on him during eviction drive at Puri today.

The victim has been identified as Laxmidhar Muduli, a resident of Niali area in Cuttack.

The mishap took place in the noon while demolition of a building was underway as a part of the ongoing eviction of illegal structures falling within a diameter of 75 meters from the Srimandir boundary.

The bulldozed structure which Muduli was pulling down near Kakudikhai temple fell on him and left critically hurt.

The victim was rushed to Puri District Headquarters Hospital (DHH) post the mishap in an ambulance by ODRAF personnel and is currently under treatment.