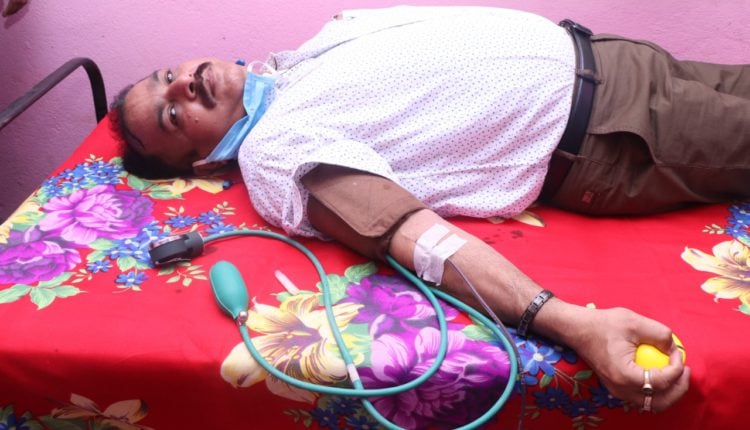 According to reports, Das inaugurated the blood donation camp, organised by Ashok Das Foundation at Nurunga Kantigadia village under Jajpur block in the district, as a chief guest this morning.

While inaugurating the camp, Das reportedly said the organisers that he is keen to donate blood as he is celebrating his 56th birthday today.  Eventually, he donated a unit of blood at the camp. The organisers of the camp and local representatives hailed the District Collector for his noble act.

As many as 53 units of blood have been collected at the camp today amid the lockdown, said the organisers adding that the blood will be handed over to the Red Cross Society.

US offers to mediate between India, China on border row