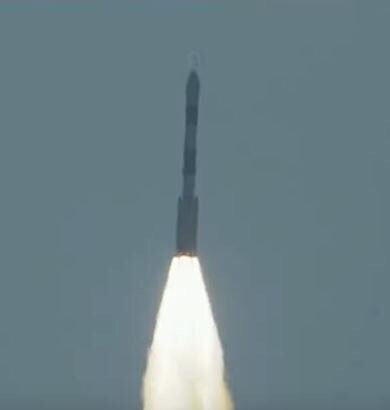 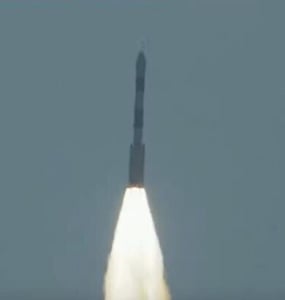 ISRO said the 30 nano-satellites include 29 belonging to foreign customers from 14 countries and one domestic payload of a private educational institution.

The Cartosat-2 Series is a remote sensing satellite, containing sophisticated high resolution cameras with a mission life of five years. It will orbit the earth from 500 km above.