We’ve to be at our best in this ISL season, says Odisha FC coach Stuart Baxter 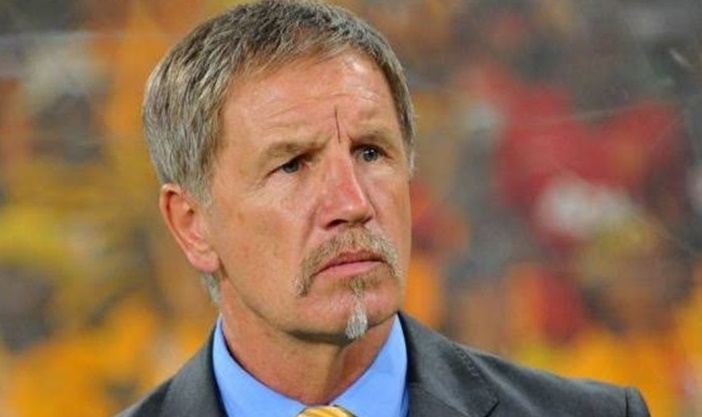 Bhubaneswar: Odisha FC Head Coach Stuart Baxter has said that the team needs to be on its toes and disciplined this season as the Indian Super League (ISL) is set to be held behind closed doors in Goa from November.

In a live video conference session organised by hockey High Performance Centre (HPC) in Bhubaneswar – Naval Tata Hockey Academy (NTHA), Odisha, Baxter also highlighted the importance of social responsibility of a football club and said that the club wants to inspire more and more kids in the state and help them in their discipline and decision- making.

“I am so pleased with the support that we have from the local government in Odisha. We have to make sure that we inspire kids in Odisha. I want to see some sort of two-way traffic wherein players go to schools and speak some kind words to the students. Social responsibility is an important part and I want us as a team to work towards that as well.

“When we can get more kids inspired and get them into sporting projects, we can help in their discipline, their decision-making, their self-esteem,” said Baxter during the session.

With the title of the live session being “Football in the new normal”, Baxter talked about the challenges ahead for the players and the support staff.

With the ISL scheduled to be played in Goa without spectators, the OFC Head Coach responded to the question on the absence of crowd.

“You have to do the job to make sure that you are independent of the crowd. I have spoken to many coaches in China and the US. Even my son is working with Kaizer Chiefs in South Africa and everybody has said that the teams that have the best support are mostly suffering. We have to be 100% focused and have discipline in the squad.”

Your Money Will Be Doubled If You Invest In This Scheme Of Post Office, Know More