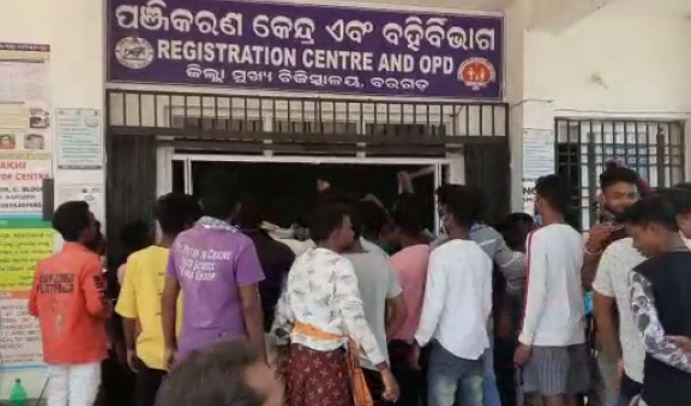 Bargarh: The relatives and friends of a youth staged ruckus at the District Head Quarter Hospital here in Odisha on Saturday over death of the youth claiming that Police thrashed the youth to death.

The deceased has been identified as Gobind Kumar, a resident of Tora village in the district.

As per reports, yesterday night at about 1.30 AM, a few Police personnel visited Tora village and allegedly brought Govind to the police station from his house.

Later, today morning at about 7 AM the youth was found dead. Following his death his relatives and friends claimed that Police thrashed him to death and staged ruckus at the hospital.

Why police brought the youth to the police station and the reason behind his death is yet to be known.

Arti Singh becomes victim of Govinda-Krushna Abhishek fallout, but why!