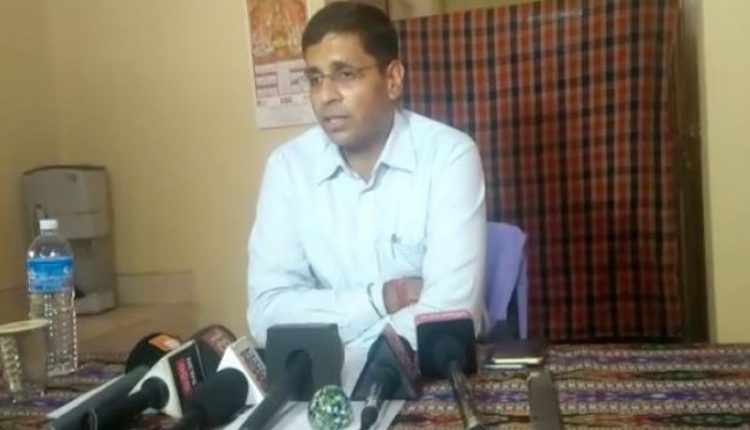 Sambalpur: After busting a racket involved in betting during IPL Matches police arrested at least six persons in the district last night and seized cash and mobile phones from their possession.

Informing on the arrests to media, Sambalpur SP Sanjeev Arora said acting upon a tip-off a special police team led by him raided a house located near Sindurapank Petrol Pump under Sadar tehsil in the district at around 8.30 PM yesterday. During the raid the accused were found busy in betting for an IPL Chennai Super Kings (CSK) and Mumbai Indians (MI) match. They were immediately taken into custody.

“Police seized Rs 67,000 in cash and at least 10 mobile phones from the possession of the arrested bookies which were being used to make deals during the betting,” added Arora.

While the interrogation of the held accuseds is underway, police believe that a Chhattisgarh bookie is behind the racket and are trying to trace him.