Internet services suspended in Bhadrak ahead of Ram Navami 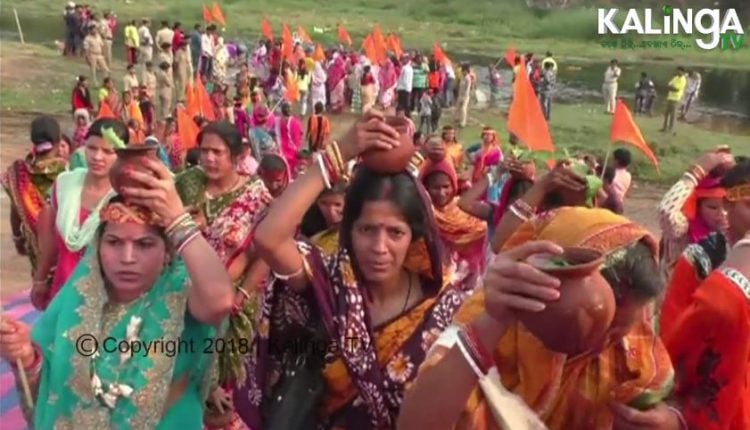 “The internet services were snapped as a precautionary measure to maintain communal harmony ahead of Ram Navami,” said Bhadrak SP Anup Sahu.

Meanwhile, as many as 50 platoons of police personnel have been deployed in the town for the smooth conduct of the festival, he added.

On Friday, the Orissa high court ordered the district administration to take adequate measures to prevent any untoward incident during the procession and performance of other related rituals on the auspicious day.

In pursuance of the court order, the district administration lifted prohibitory orders issued under section 144 of CrPC, imposed since March 17, for five hours following which Kalash Sobhayatra for Ram Navami was carried out in the town yesterday.