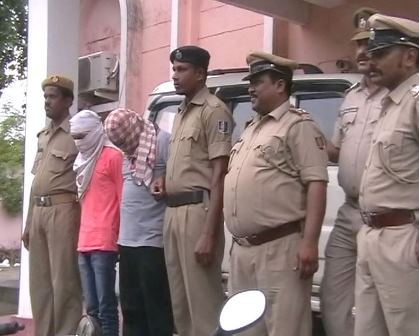 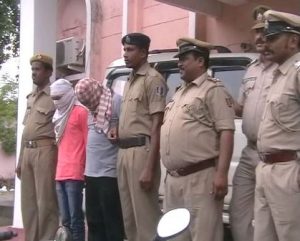 Nuapada: In a major success against the inter-state bike looter gangs on prowl in the state, the Khariar Police arrested two members of a group and seized 38 motorcycles from their possession on Tuesday.

The arrested duo have been identified as Dhananjay Thela of Anchalpur village and Rosan Sahoo of Dumerpani village in Nuapada district.

Informing on the arrests,  Nuapada SP Smith P Parmar said to Kalinga TV , “Dhananjay and Rosan are part of a six-member gang which was selling motorcycles stolen from Odisha in Maoist infested district of Chhattisgarh”. “Police have identified the other four members of their gang and they would be arrested soon”, he added.