A gruesome murder in Bhubaneswar has been reported from Chandaka area. The face of the body has been disfigured by hitting it with a stone. 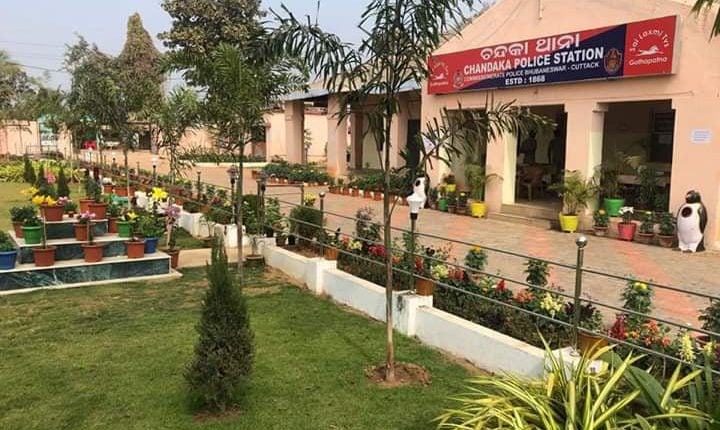 Bhubaneswar: A shocking and inhuman murder has been reported from the outskirts of Bhubaneswar on Tuesday morning.

The murder in Bhubaneswar has been reported from Chandaka police station limits near Paikpur Hills. The body has been abandoned near the hill said reports.

He was allegedly employed as a High School peon.

the locals spotted the body and immediately informed the police. the Chandaka police reached the spot immediately.

The police has sent the body for postmortem. A scientific team has also reached the spot for further investigation.

Further details on the incident is awaited.