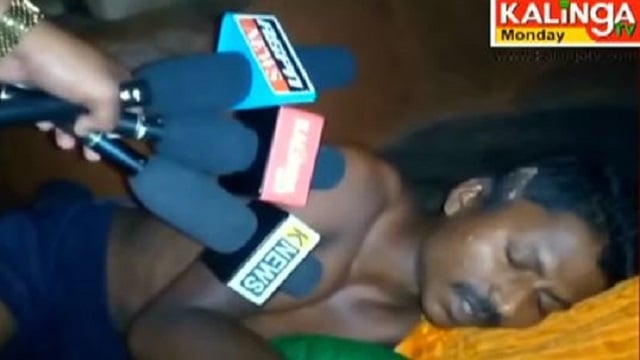 Berhampur: In an inhumane incident, a labour contractor in Uttar Pradesh (UP) allegedly chopped off one each palm and leg of an Odia migrant labourer for demanding his wages.

The victim has been identified as Sanka Murmu of Kalba village under Adaba police station limits in Gajapati district.

As many as five youths from a nearby village allegedly lured Sanka to go with them to Uttar Pradesh where he can work at a cement factory and get Rs 20,000 monthly wage.

Banakalagi Niti of Lord Jagannath to be observed tomorrow,…

After reaching the workplace, Sanka and others worked for two days. When they asked for their wages the contractor reportedly said them that he would look into it.

Later, the contractor and his accomplices gave Sanka pouches, drinking which, he fell unconscious. However, when he gained consciousness he found that one of his legs and chops were chopped off.

The injured labourer somehow reached the village and is undergoing treatment. His family members claimed that they are giving him Ayurvedic treatment as they are unable to afford his medical expenses.

Meanwhile, they prayed to the government for financial help.