Infant dies after father throws her on road in Jajpur 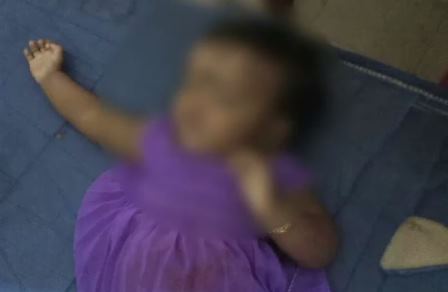 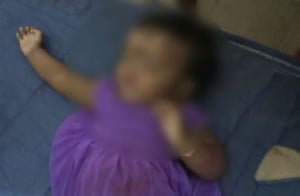 Jajpur: A 10-month-old baby girl died after her father threw her on the road after a heated argument with his wife at Bhubanpur village under Jenapur police limits here on Saturday.

Accused Nanda Kishore Mallick (29) had a scuffle with his wife Mamina after the latter sought permission from the former to go to her father’s house as her kin had come to take her. The family members of Mamina wanted to take her along with them as they needed her signature for selling a piece of land.

“I feel ashamed to call him my husband. Nanda Kishore Mallick is not my husband; he is a demon. My family members had come to take me home as they needed my signature for selling a piece of land. When I sought his permission, he was so furious that he snatched the baby away from me and threw her to the ground,” said Mamina.

The infant was rushed to Dharamsala Community Health Centre in a serious condition where doctors declared her dead.

Based on the allegation of Mamina’s cousin, the local police have lodged a complaint in connection with the incident. Police also seized the body and sent it for postmortem.

A manhunt has also been launched to arrest Nanda, who absconded soon after the incident.