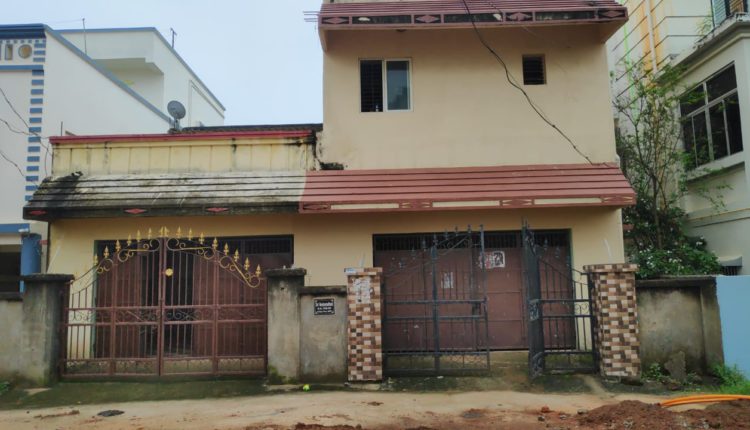 Puri: The Odisha vigilance on Wednesday conducted a raid at the residence of the Industry promotion officer (IPO) Sitaram Sahoo in Puri district on the allegation of possession of disproportionate assets.

Eight team comprising of four deputy superintendents of police, five inspectors and other staff have been conducting the operation.

The valuation of his movable and immovable assests was yet to be announced by the Vigilance. The raids were underway at the time of filing this report.