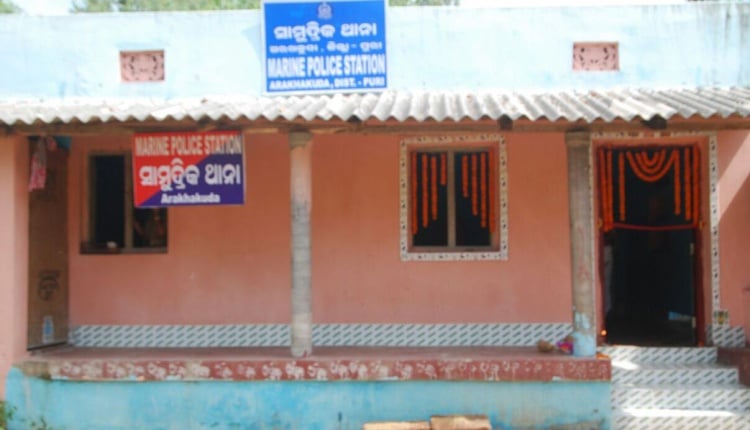 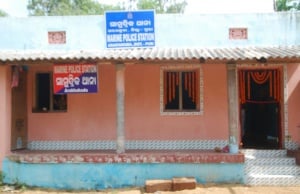 Bhubaneswar: With a view to enhancing the counter-terrorism capabilities at the Odisha coast, the State marine police will receive special training from Indian Navy officials at INS Chillika in July.

“The Navy has given green signal to our request to train marine police officials. They have decided to provide basic training on seamanship, following Standard Operation Procedure (SOP) during counter-terrorism operations in coastal areas, tracking illegal trawlers and pirates,” Tripathy said.

With the aim of strengthening its marine security, the Government of Odisha has established as many as 18 marine police stations along the state’s 485 km long coastline.