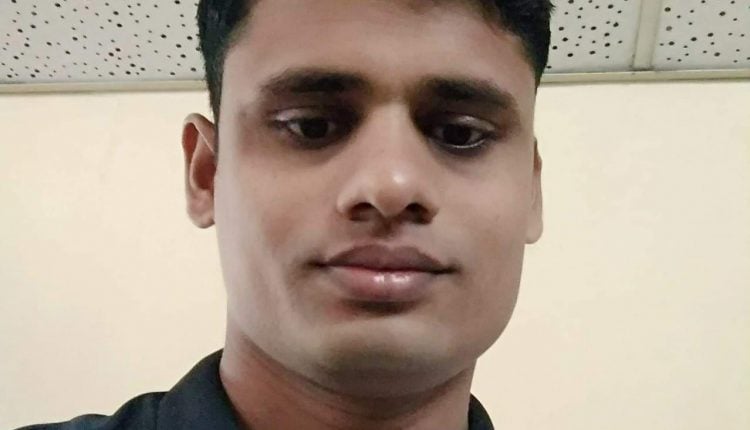 Jajpur: A jawan of Indian Navy died in a road mishap near Namitikiri under Sadar police limits in the district this evening.

The deceased has been identified as Ramesh Chandra Sahu, a native of Kuninda village. Police said that the incident took place when Sahu was returning to his village from Panikoili on a motorcycle.

“He lost control over the motorcycle and dashed the vehicle into the barricade of a bridge. He was immediately rushed to the District Headquarters Hospital from where he was referred to the SCB Medical College in Cuttack. He died on his way to Cuttack,” said a police official.