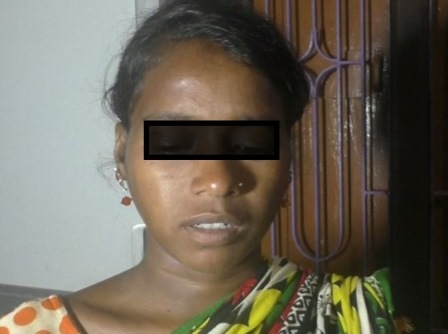 Jajpur: In a bizarre incident in the Mallharsahi area under the Kaliapani police limits here on Saturday, the District Child Protection Unit (DCPU) rescued an impregnated minor girl from Mankedia nomadic tribe from her in-laws’ house. The DCPU team also rescued two minor boys including the husband from the house and took them into custody.

The step on the part of the DCPU was taken considering the fact that, child marriage is punishable under the law and the Mankedia girl involved had been cautioned against staying with her husband by the District Child Welfare Committee (DCWC) in an earlier instance a couple of days ago. However, the committee had allowed the girl to live with her in-laws at the time after a due consultation with her parents and under strict conditions.

A team of DCPU, District Child Welfare Committee (DCWC) and Kaliapani police raided the house located in Mankedia slum under Mallharsahi area in the district today morning after getting an input that the girl has been impregnated.

Informing about the incident, Mihir Prasad Jena, a member of the DCPU team, informed that the minor girl would be lodged at the Swadhar House after a medical test to be conducted on Sunday. The minor duo would also undergo medical examination before being handed over to police, he added.

The trio would be produced in the court on Friday also, informed sources in the DCWC.

Emraan Hashmi, Esha Gupta to romance to the tune of ‘Keh Doon Tumhe’