Impact Of ‘Mo Sarkar’, IIC and Doctor Suspended In Odisha 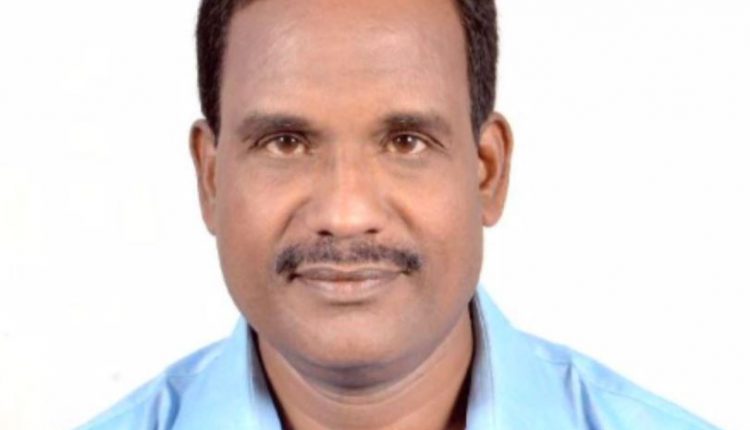 Jeypore: The IIC of Jeypore Sadar Police Station has been suspended for accepting bribe. This has been said to be an impact of the ‘Mo Sarkar’ initiative of the government of Odisha.

Narayan Pattnaik the in-charge of the Ambaguda PS has been suspended. In the same incident, a case has been registered against the doctor of the Koraput Medical College and Hospital.

The information was passed on to the Chief Minister’s grievance cell and after appropriate investigation the IIC and doctor were suspended.