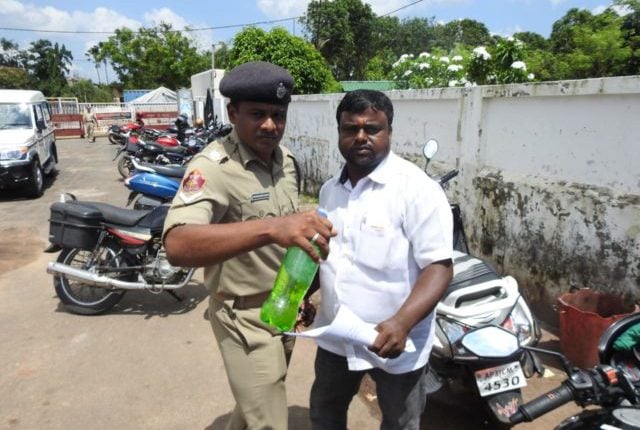 However, the security personnel deployed there managed to foil his suicide attempt.

The man identified as Raghunath Ojha (38), a resident of Pahanga village under Niali police limits in Cuttack district alleged police of not taking action against people involved in the brutal attack on him on September 1.

“I had lodged a police complaint with the Niali Police station on the day when I was attacked by as many as six persons of my village. Police are yet to take any action against the culprits though three weeks have passed. I have also approached senior police officials but they to fail to redress my grievance. So I decided to end my life in front of the residence of the chief minister,” said Ojha.