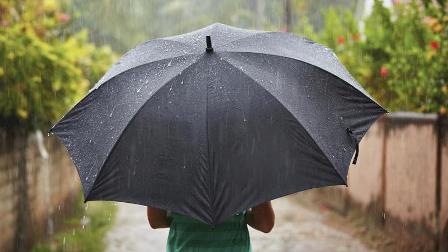 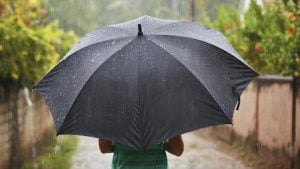 A bulletin issued by the IMD Regional Centre here last evening said, two upper air cyclonic circulation formed over West-Central and North-Eastern Bay of Bengal would trigger rainfall in the state in next 48 hours, which will last till October 2. Under the influence of these two cyclonic circulations moderate rain and thundershower are most likely to occur at many places in the state, it added.

However, the director of the IMD Regional Center at Bhubaneswar Sarat Chandra Sahu ruled out any bearing of this rain on the puja revelry in the state. “Rainfall is likely to start in the state on October 1 and the sky would remain mostly cloudy on today and tomorrow,” he said.