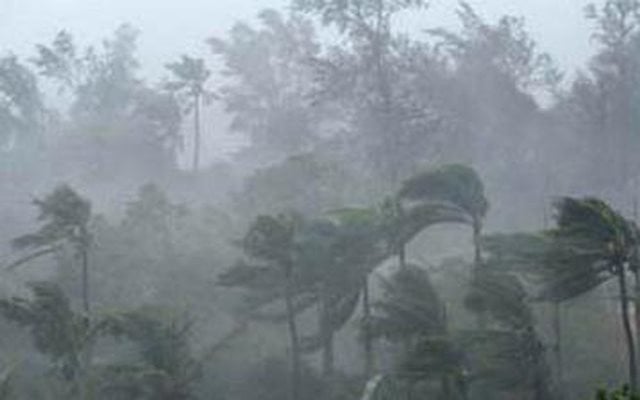 New Delhi: In a good news for the farm sector, the India Meteorological Department (IMD) on Tuesday predicted normal monsoon rains for the country this year. This is the third consecutive year that the IMD predicted normal rainfall for the nation.

The IMD said that the southwest monsoon is expected to be normal this year, adding that the rains would be 97 per cent of the Long Period Average (LPA), with a model error of plus or minus 5 per cent.

The MeT forecasted that there will be 56 per cent normal to excess rains and 44 per cent below normal and deficit rain.

The IMD predicted 97 per cent chance of near-normal showers. However, it would announce the date of onset of monsoon in the middle of May.

The four-month monsoon season provides about 70 percent of the country’s annual rainfall.

Jagmohan of Jagannath Temple reopens after more than 2 years