IMD predicts heavy rainfall over Odisha during next 24 hours 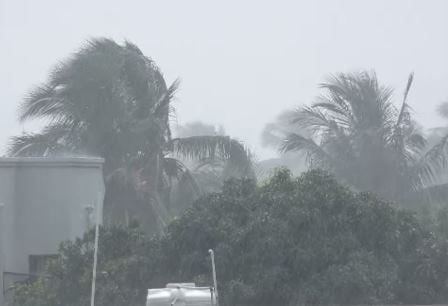 Bhubaneswar: The India Meteorological Department (IMD) has predicted that extremely heavy rainfall is very likely over Odisha during the next 24 hours.

In a weather bulletin on Thursday, the Met Department said that satellite images indicate that a depression has formed over northwest Bay of Bengal and adjoining West Bengal and North Odisha coasts.

It also forecasts that squally winds reaching 40-50 kilometers per hour gusting to 60 kmph are very likely along and off Odisha coasts during the next 24 hours.

The sea will be rough to very rough off Odisha coast. Fishermen have been advised not to venture into the sea during the next 24 hours.