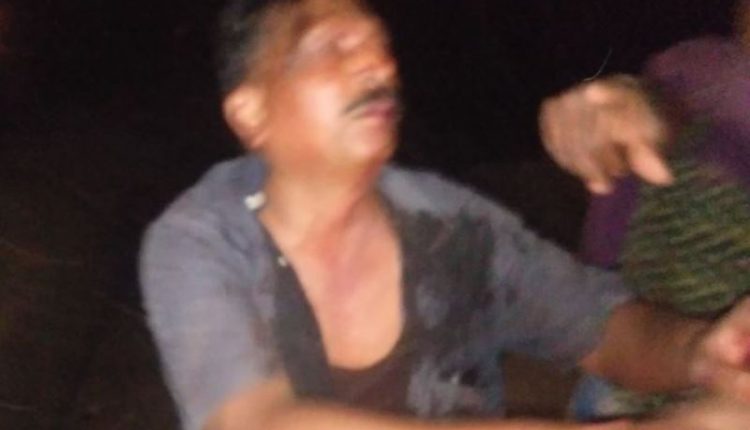 Mayurbhanj: In a shameful incident, an Assistant Sub Inspector (ASI) of Police was thrashed brutally by angry villagers after he was caught with a married woman last night with whom he had maintained an illicit relationship in Mahuldiha village near Baripada in the district.

Rathor who  was earlier posted at the Mahuldiha Police Station, had reportedly developed an illicit relationship with a married woman in the village. However, he had been transferred to Thakurmunda Police Station recently and was on a visit to Mahuldiha for some work last evening when he met the woman at the latter’s house.

While the duo was in a compromising position, some villagers got a tip-off on them and nabbed the ASI. He was brutally roughed up by the villagers and was handed over to police in a semi-nude state.