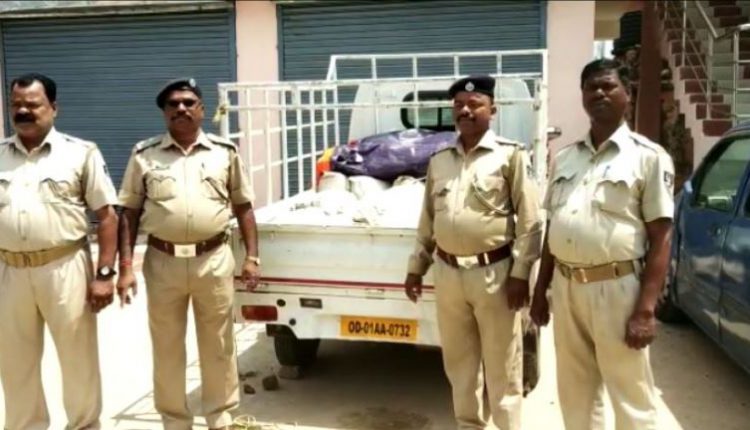 Balasore: Prompt action by Excise department and local police led to the seizure of about 1200 litres of illicit country liquor and the van that was carrying it.

As per reports, the van was transporting the liquor from Old Balasore to Bhadrak. Based on a tip-off, the Excise department caught hold of the van at Jaydev Kasba. The driver absconded fearing arrest.

The van and the liquor has been seized and an investigation is underway.