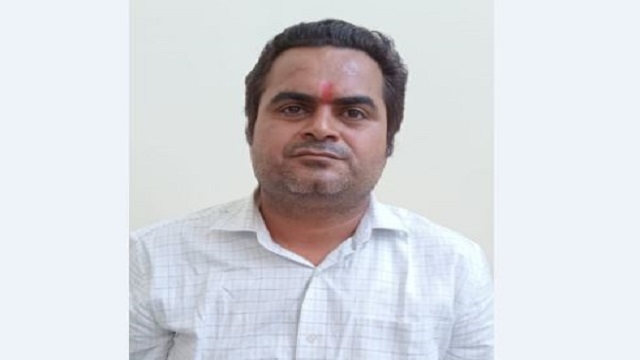 According to reports, the arrested fraudster has been identified as Tarun Dudeja of Sector-48 in Gurgaon.

Apart from arresting the EOW also seized a total of 41 postpaid SIM cards in the name of various other persons from him.

The Crime Branch had earlier arrested the Director of one shell company “IWT,” Mohd Javed Saifi from Ghaziabad in Uttar Pradesh. The investigating agency also froze cash of Rs 6.57 crore, which was found from him.

Dudeja along with Javed Sahifi used to lure their employees/ interested/vulnerable/poor people to allow them to open bank accounts and take SIM cards using their names. These accounts would be used to channel the money collected through illegal loan APPs. The mobile/SIM numbers connected to these bank accounts would be actually handled by the fraudsters. All the related information/ call/ OTP would land on these mobile numbers which are handled by fraudsters not by the actual/official account holder. This mechanism is used to create extra layers to confuse/ distract law enforcement agencies/police. Generally, they use 3-4 layers before the money is landing at the mastermind’s account.

Both the accused have disclosed that they pay around Rs one to two lakh to the person concerned for allowing the bank account/ SIM to be used as Mule Account.

Covid 19 update: 13 patients recover across Odisha on May 15