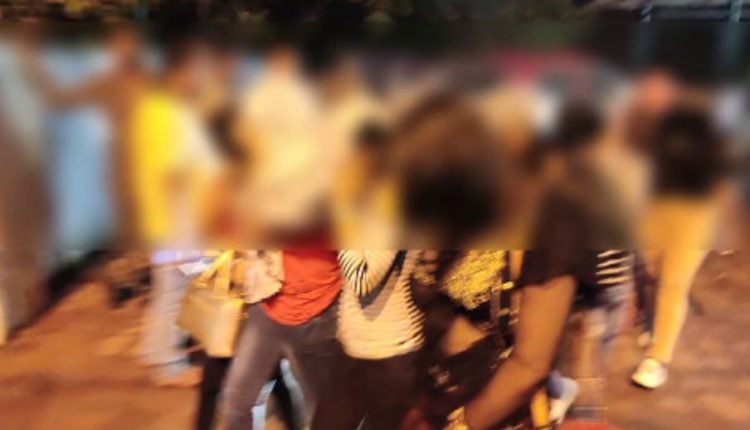 As per the report, a team of Commissionerate Police carried out the raid late in the night following a tip-off on the ongoing illegal activities in a number of bars running near Cuttack Road area and Laxmi Sagar.

During the raid the cops found the bars running till late in the night with the girls serving alcohol to the customers, which is forbidden under Odisha Excise Rule. Furthermore, the girls were also found working without a valid license mandatory to work in the dance bars.

Dance bar owners and regular customers tried to create ruckus during the police raid but were prevented by the cops.

While the rescued girls were taken to Laxmi Sagar Police Station after the raid they were later released after a verification of their identity which revealed most of them were belonged to West Bengal, Himachal Pradesh, Mumbai, Punjab and Haryana.

Further investigation on the raided dance bars is underway by police.

Earthquakes In Philippines Kills 8 And Injures Around 60