IIC of Infocity PS not be assigned any field posting for 1 year: Orissa HC 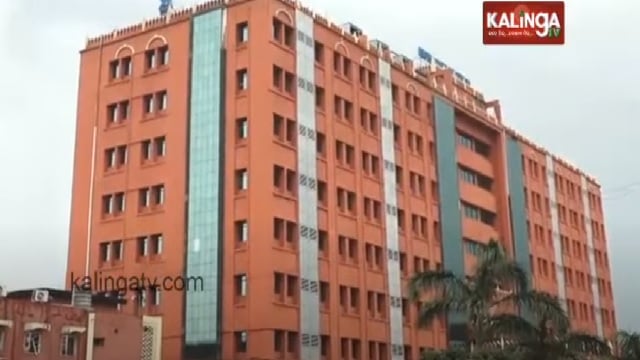 Cuttack: In an exemplary decision, Orissa High Court on Friday directed the Commissioner of Police, Bhubaneswar to not to assign any field posting to the Present Inspector In Charge (IIC) of the Infocity Police Station in Bhubaneswar for one year. The HC directive also asked to send the IIC for sensitization of training at the Biju Pattanaik Police Academy.

As per reports, the Inspector-in-Charge of Infocity Police Station of Bhubaneswar Samita Mishra had refused to register FIR on a Cognizable Offence U/s 302 of IPC. This is in the matter of death of Anand Tappo in which involvement of international hockey player Birendra Lakra had been alleged.

After the above development, Orissa High Court directed the Commissioner of Police, Bhubaneswar to not to assign the present IIC of Infocity Police Station to any field posting for year.

The directive also said that appropriate steps shall be taken at the end of the Police Commissioner, Bhubaneswar to send the Present IIC of Infocity Police Station for sensitization training at the Biju Pattanaik Police Academy, Bhubaneswar for one month.

The Deputy Commissioner of Police is directed to personally monitor the investigation of the case while keeping all influences at bay and submit the Final Report within three months.