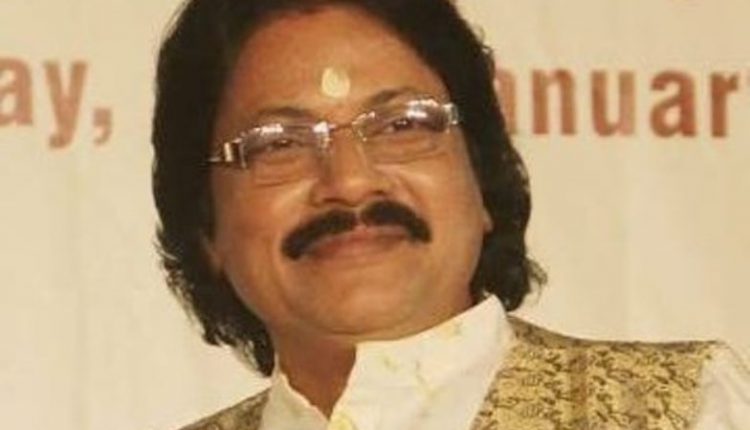 Bhubaneswar: Noted vocalist and an epitome of devotion in Odia Bhajan industry, Arabinda Muduli passed away following a cardiac arrest at a private hospital in the city late last night. He was 57.

Muduli, who had enriched the Odia Jagannath Bhajans with his quintessential voice and had carved out a special place for himself in every Jagannath lover’s heart, had been rushed to hospital by his family members at around 2 AM in the night after complaining of chest pain. He breathed his last at around 3.30 AM under treatment, informed his family members.

Muduli’s family sources said he was under medication since 2013 due to a heart ailment. His body would be taken to the native place Khanati in Khordha district to let the relatives, family members and fans pay their last visit. Later the mortal remain of the epic singer would be taken to Puri Swargadwara where the last rites would be performed.

People from different walks of life have condoled the death of Muduli and wished for the heavenly abode of the great soul.

Founder of KIIT and KISS Dr Achyuta Samanta expressed his shock on the death of the eminent Bhajan singer and dubbed it as a huge loss for the Odia Bhajan industry.