Minister of Eduation of India, Dharmendra Pradhan has proposed that ICMR-RMRC will be deemed to be university. 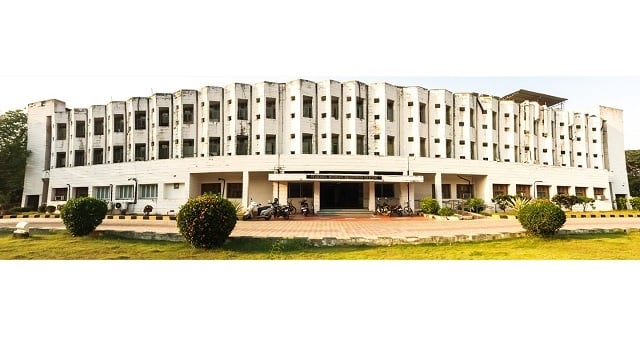 Bhubaneswar: Minister of Eduation of India, Dharmendra Pradhan has proposed that ICMR-RMRC will be deemed to be university. Minister of Health and Family Welfare, Manuskh Mandaviya has assured that all the possible steps will be taken in that direction. The statements were given by the ministers during an event to lay foundation stones in ICMR-RMRC yesterday. They opined that with this step, the research center will get a lot of recognition in both national and international stages. Along with that, students of Odisha will also be able to get top quality education as well as the opportunity to do research.

It should be noted that the institute had a major role in the development of the COVID vaccines during the pandemic. The two ministers noted that as well and praised the good work done by its scientists. They also said that research done by other private and government organisations should also be given due recognition.

They said that Indian government is aiming to completely eradicate tuberculosis by 2025.

Minister of Health and Family welfare, Bharati Pawar, Aparajita Sarangi, member of lok Sabha, and director of ICMR-RMRC were the chief guests.