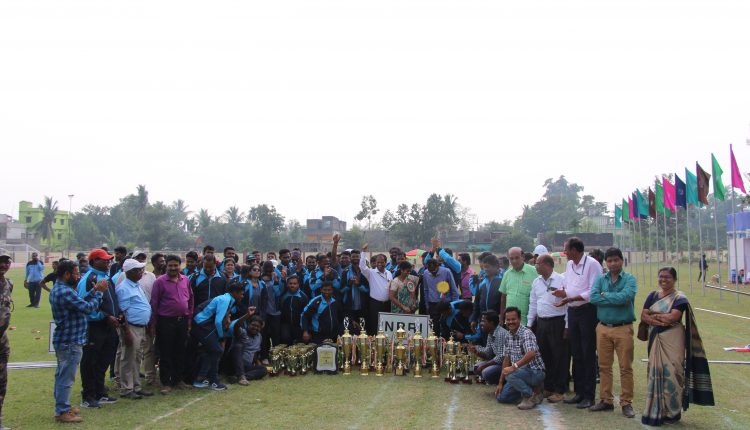 Himanshu Pathak, Chief Guest of the function and Director, ICAR-NRRI, Cuttack distributed medals, trophies and certificates to all winners and champions of various Singles/ Doubles/Team events and congratulated each and every individual participant for showing true sportsmanship during all these days.

This meet was attended by more than 500 players from 19 ICAR Institutes spread 13 states located in the Eastern Zone States of India (namely, Odisha, West Bengal, Bihar, Jharkhand, Uttar Pradesh and all north-eastern states of India).

Welcome CBI probe, will fully cooperate with them: Ibobi Singh