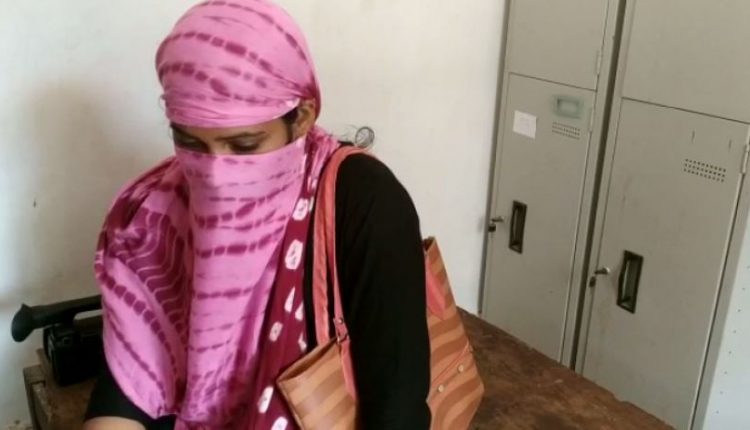 Nayagarh: Nuagan Police has registered a case and started investigation against a person for allegedly posting a video of intimate moments with his wife on social media.

The woman has lodged a complaint in this regard with Nuagan Police. On the basis of the FIR, Police has lodged a case and initiated investigation.

According to sources, the couple had married three years ago. They were often fighting with each other. Even they have approached Police several times earlier on different occasions. As per the allegation of the wife, her husband often starts quarreling regarding dowry.

Odisha: Eye Gouged Out At Angul Hospital For Second Time In Five Days