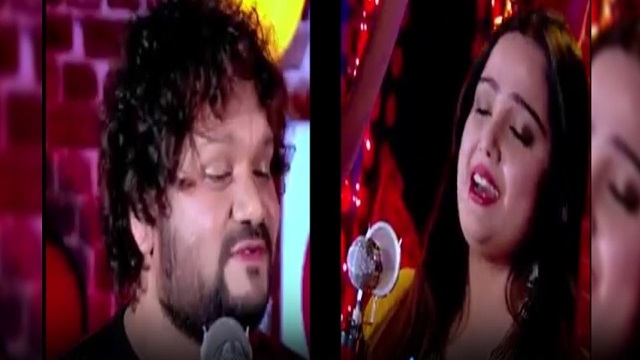 Cuttack: As a piece of good news for fans, the singer couple are likely to solve the family dispute between them. If reports are to be believed, Humane Sagar and Shreya Mishra will live together again.

It has been reported that the two are moving forward in the mood of reconciliation. Due to family conflict, the reputation of Humane may be affected and the career may be affected.

Therefore, it is said that both the families, some relatives and well-wishers want to resolve the dispute at the earliest possible.

A positive decision may soon come out of the discussion in this regard. Both Humane and Shreya have already said in the media that they want an understanding. Shreya said she wants to be at home again.

Similarly, Humane said there should be understanding between husband and wife. So it is hoped that the conflict will not escalate further. It has been informed that the husband and wife and both the families will sit together and find a solution.

It will be known on January 30 whether the couple’s quarrel has taken a turn. Shriya Mishra has taken time from Cuttack Mahila Police Station to appear on that day. The police have also informed Humane Sagar.

It is noteworthy that, if both of them do not appear on January 30, then the case will be initiated based on the written complaint of Shriya. Cuttack police said that action will be taken as per law.