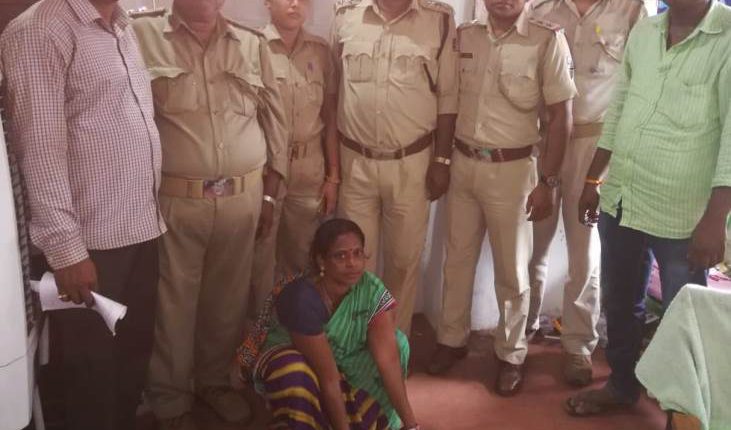 A team of Cuttack Excise flying squad and a police team raided a house in Haladilpadia slum under Laxmisagar police limits in the morning and took a woman into custody. 200 grams of brown sugar worth Rs 20 lakh was seized form her possession.

The held woman has been identified as Mahima.

The tam later conducted separate raid in Gandhi Nagar area in Cuttack town and Nuagaon area in Khordha district. During the raid the flying squad managed to arrest two persons and seized a TVS Scooty, 100  grams of brown sugar, 800 grams of ganja, 150 litres of liquor and cash worth Rs 50,000  from their possession.

The held duo has been identified as Avi Sahoo and Santosh Pandav.

Cases under NDPS Act have been lodged against the held peddlers and they would be forwarded to court today, informed Excise officials.