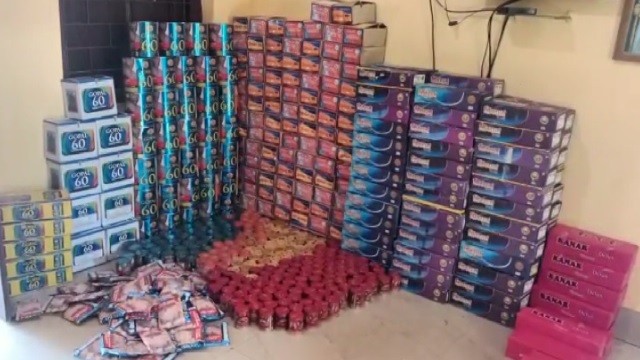 Jajpur: Odisha police has seized huge quantity of fake zarda from near Dhamnagar area in Bhadrak district of Odisha and detained three people in connection with this case.

On the basis a reliable information, Jajpur Superintendent of Police (SP) Rahul P.R ordered the police team of Chandikhol Out Post to conduct a raid near Chandikhol chhak. The team arrested three people from the spot and seized the fake zardas.

Reports said that they were en-route to Cuttack carrying the huge cache of fake zardas on their bikes. The seized zardas include various brands of Gopal company such as 121, Kanak, Surabhi, etc.

The cops have detained the three people involved in this case and initiated a probe into the matter.