Jajpur: Police on Saturday seized a container transporting around 20 tonnes of beef on NH 53 near Kantapada chhak in Odisha’s Jajpur district and took three persons into custody in this connection.

According to reports, the police stopped the container near Kantapada chhak after being tipped off by the local members of Bajrang Dal as the vehicle was moving suspiciously. 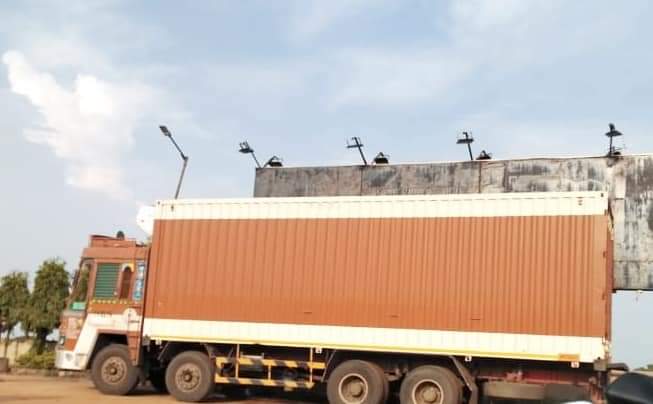 Upon checking the vehicle, police recovered huge quantity of beef, packed in small parcels, in it. The beef weighing around 20 tonnes was being transported from West Bengal to Andhra Pradesh, police said.

“We have seized the container and beef weighing around 20 tonnes and taken three persons into custody. The legal formalities in this connection  are underway,” a police official said.