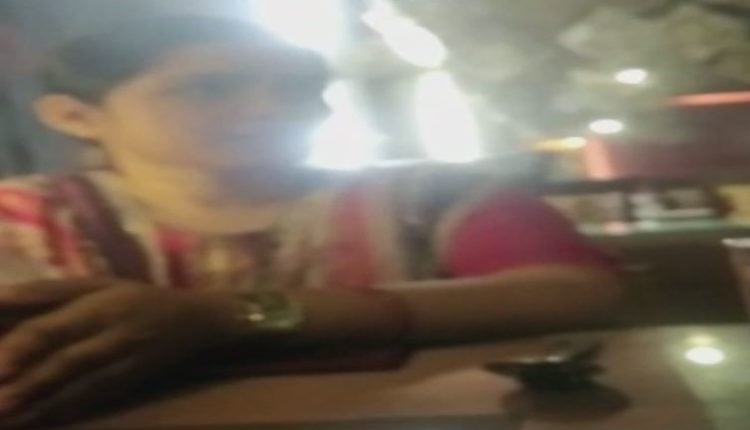 Bhubaneswar: In a major twist in the case of the girl, who has been arrested recently for the charge of honey trapping biggies to dupe money, a video has surfaced where she along with another girl can be seen executing a deal in a luxurious hotel.

It is to be noted that recently she had brought allegations against film producer Akshay Parija. Later Parija had filed a case at Nayapalli Police Station against her.

As seen in the video, two ladies are sitting at a high profile hotel. The video has gone viral on social media.  The girl has been identified as Archana Nag.

It has been reported that Archana Nag has been arrested for blackmailing renowned persons. Earlier, cine producer Akhyay Parija had lodged a case in her name in Nayapalli Police Station. In the FIR he had claimed that Archana had conspired for the crime along with a 23 years old young girl.

Further, she had threatened to make viral the photos of the intimate moments. She had asked for Rs 3 crore for mutual settlement. She had met at a hotel in Bhubaneswar to make the deal, Parija mentioned in the FIR.  It has been learnt that going ahead Police will tag case of Archana with the case of Akshay Parija.

‘India will buy oil from wherever it wants’: Hardeep Singh Puri