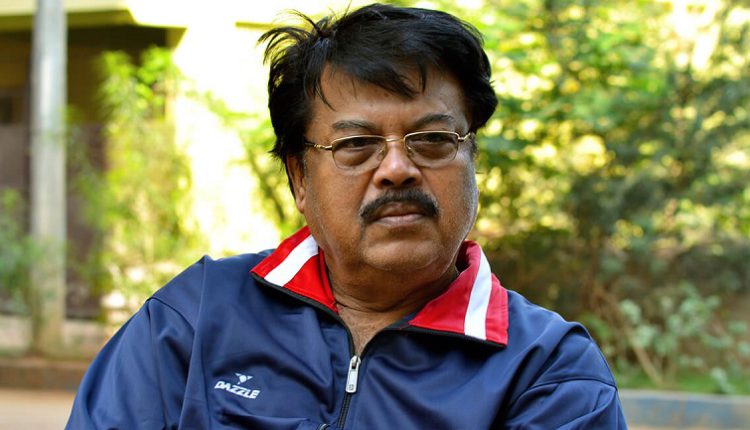 Bhubaneswar: In what could be considered as good news for the Ollywood and the fans, veteran Odia actor Bijay Mohanty will return back to Odisha from Hyderabad soon.

A Special Medical team along with an ambulance has reportedly reached Hyderabad, where the actor is currently undergoing treatment, to bring him back to Bhubaneswar.

The medical team from Odisha is currently in talks with the concerned hospital authorities for Bijay’s return.

Sources said that decision to bring him by road was taken as the air travel is said to be reportedly very costly.

According to sources, Lok Sabha member Aparajita Sarangi is said to have made the arrangement for the safe return of Bijay from Hyderabad.

The actor will undergo treatment at a hospital in Bhubaneswar after his arrival.

The Bhubaneswar MP also had earlier assured to facilitate for bringing back the veteran actor from the neighbouring State.