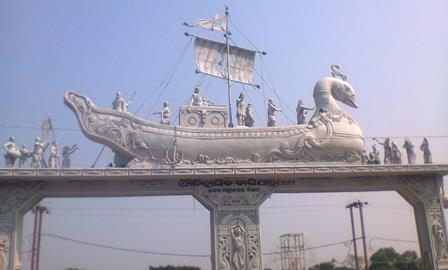 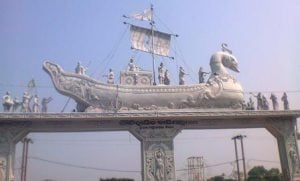 Thousands of traders and artists from the state and outside have already set up their stalls at the venue. Around 1400 stalls have been installed on the ground, spread over the 47 acres of land in the city.

All arrangements have been made as per the NGT guidelines this year. Polythene carry bags and plastic cups have been banned at the venue. Four watch towers have been erected on the fair ground.

As many as 50 platoons of police have been deployed for the smooth conduct of the seven-day long trade fair that ends on November 10.

The festival is being organised here every year to mark the glorious past of commercial sea voyages from Odisha to the islands of Bali, Sumatra and Java that had enriched the State.