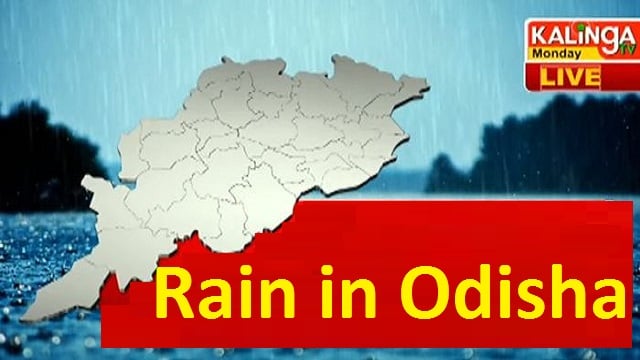 According to the IMD, heavy rainfall is very likely to occur at one or two places over the districts of Keonjhar, Jharsuguda, Sundargarh, Sambalpur, and Deogarh on September 20 and 21.

The weatherman also said that isolated heavy to very heavy rainfall activity is likely to continue over east Rajasthan, Madhya Pradesh and Gujarat till September 23.

IMD issues weather forecast and warning for Odisha for next…