Heavy rainfall in Odisha for next 3 days 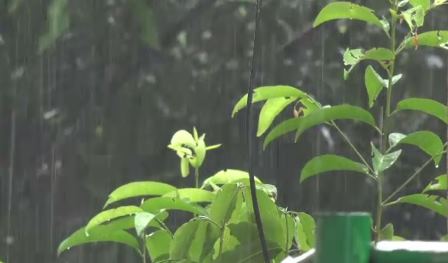 Bhubaneswar:  The Indian Meteorological Department (IMD) has forecast heavy rainfall in Odisha for the next three days.

There will be heavy rainfall in north, interior and coastal parts of the state till July 20 as a low pressure area has been formed over NorthWest Bay of Bengal off North Odisha and Gangetic West Bengal coast, said the regional meteorological department.

The low pressure may take the form of deep depression, Met said.

Meanwhile, Special Relief Commissioner (SRC) Bishnupada Sethi has asked the district collectors to remain alert. Besides, fishermen have been asked not to venture into the sea as the condition of the sea would remain rough.