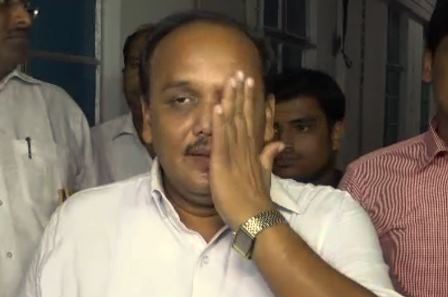 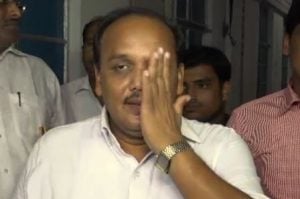 Cuttack: The Orissa High Court directed the Central Bureau of Investigation (CBI) to submit a detailed status report of arrested BJD MLA Pravat Biswal, while hearing on the latter’s bail plea on Friday.

The court also asked the central agency to submit the Choudwar-Cuttack MLA‘s medical examination report before it during the next hearing on November 23.

Earlier, the Bhubaneswar Special CJM CBI court and Khurda District and Sessions Court had rejected the legislator’s bail petition. Hence, he had moved to High court.

Biswal was arrested by the CBI in the multi crore Seashore chit fund scam on September 19.

School student swept away in flooded drain in Bhubaneswar:…