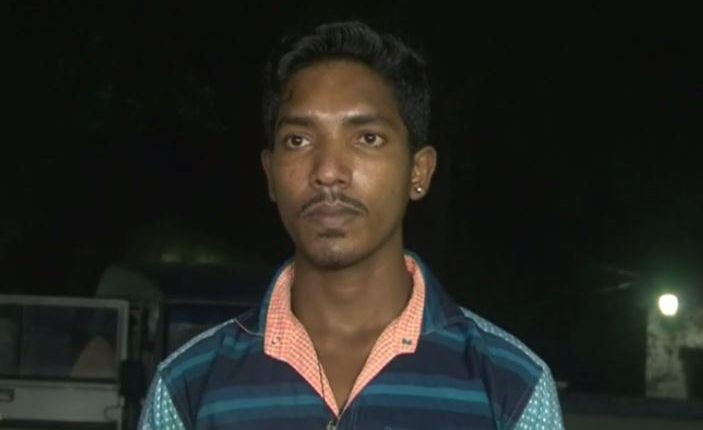 Malkangiri: In yet another blow to Red-rebels in the district, a hardcore Maoist surrendered to Malkangiri Police yesterday.

The surrendered cadre has been identified as Dula Madkami, an active member of Andhra Odisha Border Special Zonal Committee (AOBSZC). He was carrying a reward of Rs 2 lakh on his head.

Madkami, who worked under Maoist leader Uday and remained active as a member of his protection team laid down his arms in the presence of Malkangiri SP Rishikesh Khilari and Sukma based CRPF (74 Battalion) second -in Commandant, Neeraj Kumar.

Madkami was involved in a number of cases in Malkangiri and Boipariguda of Koraput which includes the attack on security forces. He surrendered in fear of police crackdown as well as disappointment with the Maoist ideology, said police.

Madkami will be rehabilitated as per the existing government policy for the surrendered Maoists in the State, said the SP.