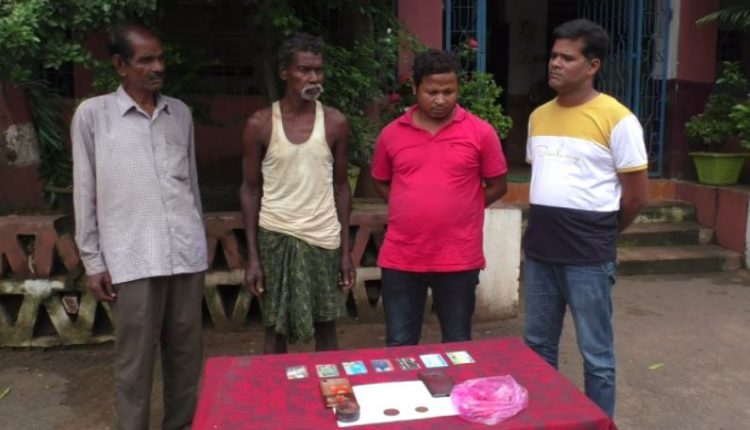 Cuttack: The police arrested four persons of a racket involved in Hanuman coin transaction near Adibasi slum in Ambilijhari area of Chodwar in Odisha’s Cuttack district on Tuesday.

The arrested persons have been identified as Kumar Pati, Prabhash Chandra Behera (both from Nayagarh district), Prafulla Naik of Choudwar area and Pitabash Vadra of Sukinda in Jajpur district.

According to reports, Vadra brought two Hanuman coins from Sukinda area. He was staying with his relatives at Adibasi slum in Ambilijhari area since last few days and performing puja with the said coins.

The accused had allegedly made a deal to sell the coins to some unknown persons from Bhubaneswar for a whopping price of two crore rupees. 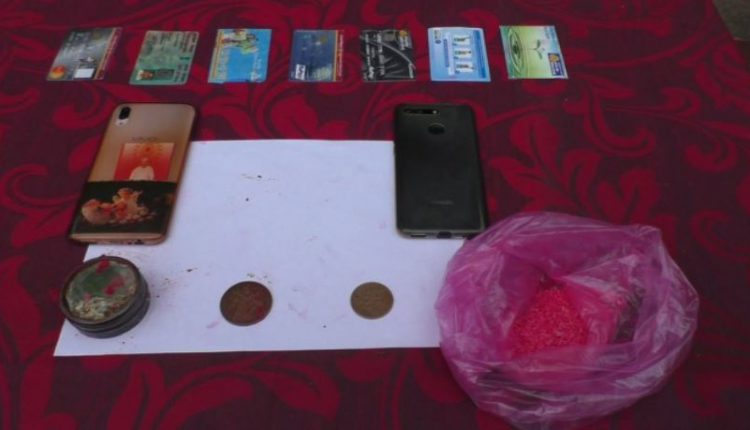 Acting on a tip-off, Choudwar police, led by IIC Padmanabh Pradhan, reached the spot and arrested all the accused.

The accused have been court forwarded, and the seized coins would be sent to Bhubaneswar for laboratory test, police said. 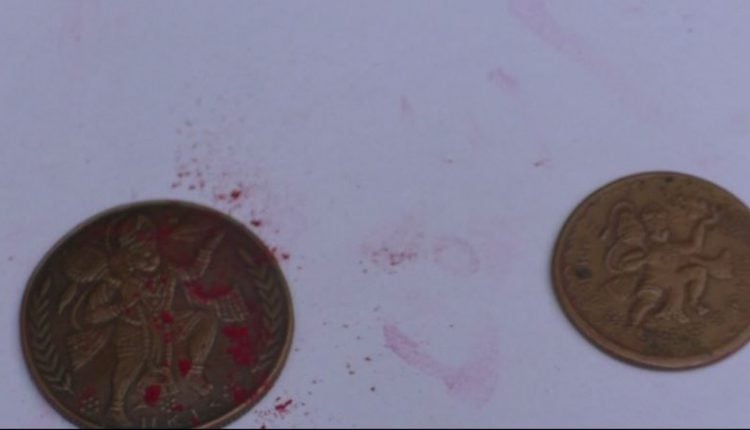