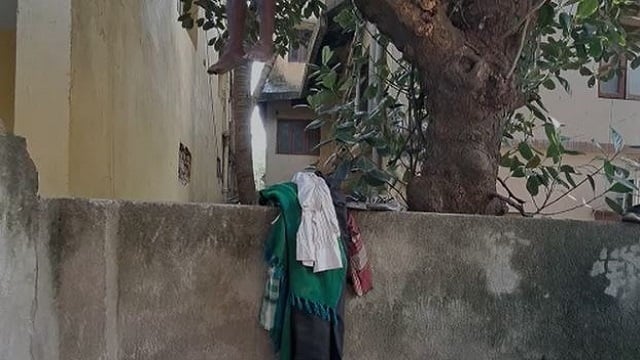 Bhubaneswar: In a shocking incident, the hanging body of a man was recovered from a busy street in Bhubaneswar the capital city of Odisha.

The incident is said to have taken place near a luxury hotel situated in Jaydev Vihar area of Bhubaneswar.

According to reports, the body of the man was spotted hanging from a jack-fruit tree. A pair of slippers, trousers, shirt and a shawl have been found from the spot near the tree.

Yet Another Woman Commits Suicide In Bhubaneswar!

From preliminary sources and investigation it is suspected that the man has committed suicide.

The locals spotted that body and immediately informed the Nayapalli police. They reached the spot and started investigating into the matter.

The reason behind the cause of the death is yet to be ascertained. Further investigation is underway.

UP govt hikes dearness allowance of its employees to 38% from July 1, 2022